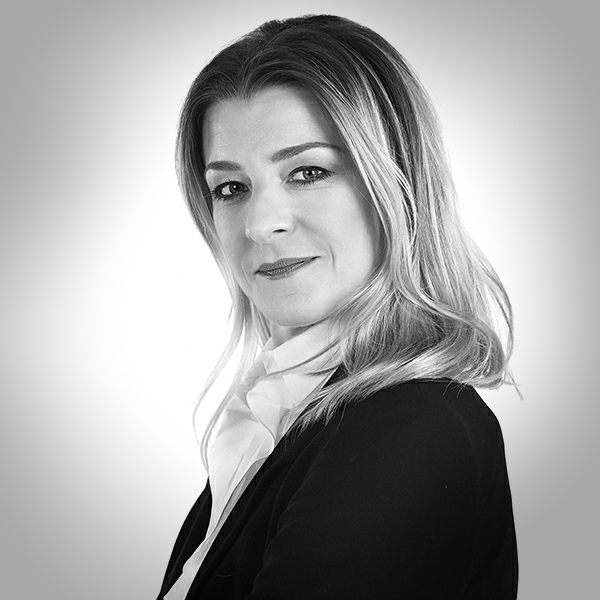 The big green challenge: can we change fast enough?

Fossil fuels have been harnessed as an abundant and easily accessible source of energy for two centuries. This cheap energy enabled the growth of populations and consumption levels; and facilitated technological innovations and economic activities that produced economic growth. Present energy systems still depend on fossil fuels overwhelmingly, and today they account for 80% of global primary energy consumption. Coal is the fastest-growing fossil fuel at the global level, showing incredible growth particularly in China, which accounts for a 47% of the world’s production of coal.

However, this growth also came at a cost. From the moment of their exploitation and extraction from the ground, fossil fuels represent an environmental and health hazard, while their combustion generates large quantities of carbon dioxide – a greenhouse gas responsible for global warming and climate change. Greenhouse gases are externalities, and their impact is global, as is the risk they impose; and effects are long-term and irreversible. Even if we stopped emitting gases right now, the climate would not return to normal, due to past emissions. The damage has been done.
In terms of climate science, greenhouse gases affect the climate for at least a century after they have been emitted. In terms of economic science, the investments that determine the level of those emissions last for decades after they have been built.

The great enemy of the truth – the myth

The great myth is that coal-fired power plants produce cheap electricity. In other words – yes, they do – only because we never pay for its real cost. International Monetary Fund conservatively predicted that global subsidies for fossil fuels in 2015 amounted to $5.3 trillion p.a., equivalent to $10 million a minute every day. This vast sum is largely due to polluters not paying the costs associated with the burning of fossil fuels. These include the costs imposed on governments due to air pollution, as well as floods, droughts and storms being driven by climate change. Coal, and especially lignite, as the type of coal burned in Serbia, runs the highest external costs of electricity production as a result of its devastating environmental impact. The externalities associated with coal-based electricity have been analyzed in numerous studies, two of which, by CEKOR and the Health and Environment Alliance (HEAL), stand out. They note that Serbia has already suffered a major damage caused by acidifications of agricultural land due to soil erosion and lower agricultural productivity, and a greater risk of forest fires and lower forestry growth. Furthermore, the HEAL study shows losses of 2,000 human lives and €1.8 – €4.9 billion p.a. in health costs caused directly by the use of coal in the Serbian energy sector. These evidences shatter the myth that the energy based on burning of fossil fuels is cheap – by showing just how huge their costs really are.

The great myth is that coal-fired power plants produce cheap electricity. In other words – yes, they do – only because we never pay for its real cost. International Monetary Fund conservatively predicted that global subsidies for fossil fuels in 2015 amounted to $5.3 trillion p.a., equivalent to $10 million a minute every day.
According to the IMF report, the ending of subsidies for fossil fuels would cut global carbon emissions by 20%, and consequently there would be no more need for subsidies for renewable energy worldwide (a relatively small $120 billion p.a.), only if fossil fuel prices reflected the full cost of their impacts on environment and society.

The big shift: expensive or priceless?

Hence, the world is turning towards renewables – the energy sources that reduce the environmental damage caused by extensive use of fossil fuels and represent a reliable alternative for future generations.

Despite the fact that renewable energy is still considered too expensive, not competitive, insufficient and unstable in many economies, the global energy system is undergoing a major transformation. We have transformed the way we produce and use energy, and renewable energy has gone mainstream. This shift is mainly driven by energy security and the imperative of a sustainable energy future. By reducing energy imports, countries are striving for greater energy independence.

We have transformed the way we produce and use energy, and renewable energy has gone mainstream. This shift is mainly driven by energy security and the imperative of a sustainable energy future. By reducing energy imports, countries are striving for greater energy independence.

Germany is completely replacing nuclear power plants with renewable energy by 2022. Currently, 26% of electricity in Germany comes from renewable energy, and the country wants to increase their share to 45% by 2025. Furthermore, we have witnessed a major shift in control of electricity generation in Germany, as households and farmers own almost half of all installed renewable capacities, while only 12% of renewable assets are owned by utilities. UK will close all coal-fired power plants by 2023 and switch to gas and nuclear energy by 2025. In Denmark, wind recently became the cheapest energy source, beating out even coal. Utilizing renewable energy in generating technologies leads to further cost reductions and, ultimately, to grid parity, which reduces the need for support mechanisms in the long run. Thus, even if it results in higher costs today, investments in renewable energy pay off multifold in the future, financially and in other ways.
Serbia has nine thermal power plants that fall under the scope of the EU Large Combustion Plants Directive, which require either modernizing or replacing by new capacities. Estimates are that Serbia will have to reconstruct or completely replace about 4,000 MW of currently installed capacities in thermal power plants. An additional €1.2 billion of investment would be needed for the filtering systems, transportation of ash and dust, and water purification systems. Thus, on the supply side, the alternatives to fossil fuels must be found. But renewable energy – except for wind – cannot be scaled up fast enough to fill the gap in the time frame needed.

Serbia has nine thermal power plants that fall under the scope of the EU Large Combustion Plants Directive, which require either modernizing or replacing by new capacities. Estimates are that Serbia will have to reconstruct or completely replace about 4,000 MW of currently installed capacities in thermal power plants.

Worldwide, renewable energy utilization has grown 85% over the past 10 years, reaching installed capacity of 1,700 GW in 2013. Today, renewables constitute 30% of all installed power capacity worldwide. We will see a massive utilization of renewables during the next couple of decades, with variable renewable technologies having a dominant role (solar and wind), together with fuel switching from coal to gas power plants. Major emissions’ benefits related to fuel switching for basic electricity generation can be expected in the mid term – up to 2030; and after 2030 further reductions in emissions would primarily come from gas power plants with carbon capture and storage technologies (CCS). Key issues for replacing coal with natural gas, fuel switching and related investment decisions are linked to pricing, fuel supply constraints, environmental regulations and water constraints.

Indeed, new renewable technologies can bring an end to the fossil fuel era before fossil fuel reserves are depleted – just as the Stone Age ended not because we run out of stones, but rather because the technology of the new Bronze Age became superior.

The playing field: fair dealing or not?

The conventional economics is essentially biased in favor of the status quo; considering environmental impacts as externalities, or damages imposed from one party to another. Indeed, externalities often appear as an afterthought; but they can be priced and incorporated into the calculations of a produced energy unit – allowing fair comparison of different generating technologies. But this is not the case today.

Advocates of change emphasize unfairness of the conventional cost-benefit analysis, insisting instead that the climate and energy policy should be considered as insurance for the planet, aimed at preventing worst-case scenarios. How to perform a cost-benefit analysis to find out how much prevention of climate disaster we can afford, or calculate the willingness to pay for a small reduction in the risk of death? How to assign a price to human lives in the cost-benefit calculation? On the other hand, skeptics consider climate change as a moderate problem that should be solved through the imposing of slow and gradual policy measures that shouldn’t be too expensive for the economy to bear – which means without unnecessary expenditures. 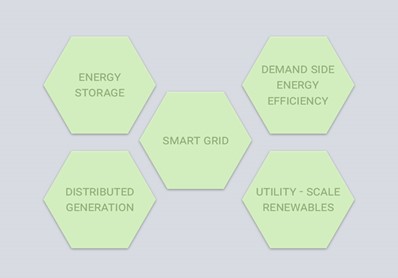 Figure 1: A right mix of the future power systems

Distributed generation will be dominated by solar power by far, as these technologies have become cost-effective worldwide. Cost curves are undeniable, and this trend is expected to continue, with the further decrease in balancing costs and other soft costs associated with solar technologies. Small- scale solar power plants can be easily scaled up to make significant combined effect – due to ease of construction, low risk for investors and available financing options.

The second piece of the puzzle is a rapid increase in deployment of utility-scale renewables (wind, solar, hydro), which can fill the gap when coal-fired power plants close.

Energy storage availability and affordability completely changed the way future energy system develops. Thanks to technological innovations and economies of scale, these technologies are today affordable to utilities, businesses and consumers. More storage should be used to integrate intermittent renewables onto the grid.

The fourth piece of the puzzle is an increase in energy efficiency on the demand side, reflected in net zero buildings and smart connected devices. In EU, all public buildings have to reach a nearly zero energy status by end 2018, and other new non-public buildings by 2020.

Finally, the last piece that connects the previous four is a flexible, resilient grid – an intelligent, two-ways electrical grid. As the share of renewable energy increases, smart grid technologies, in combination with appropriate supporting policies, become crucial in the creation of grid infrastructure to support a sustainable energy future.