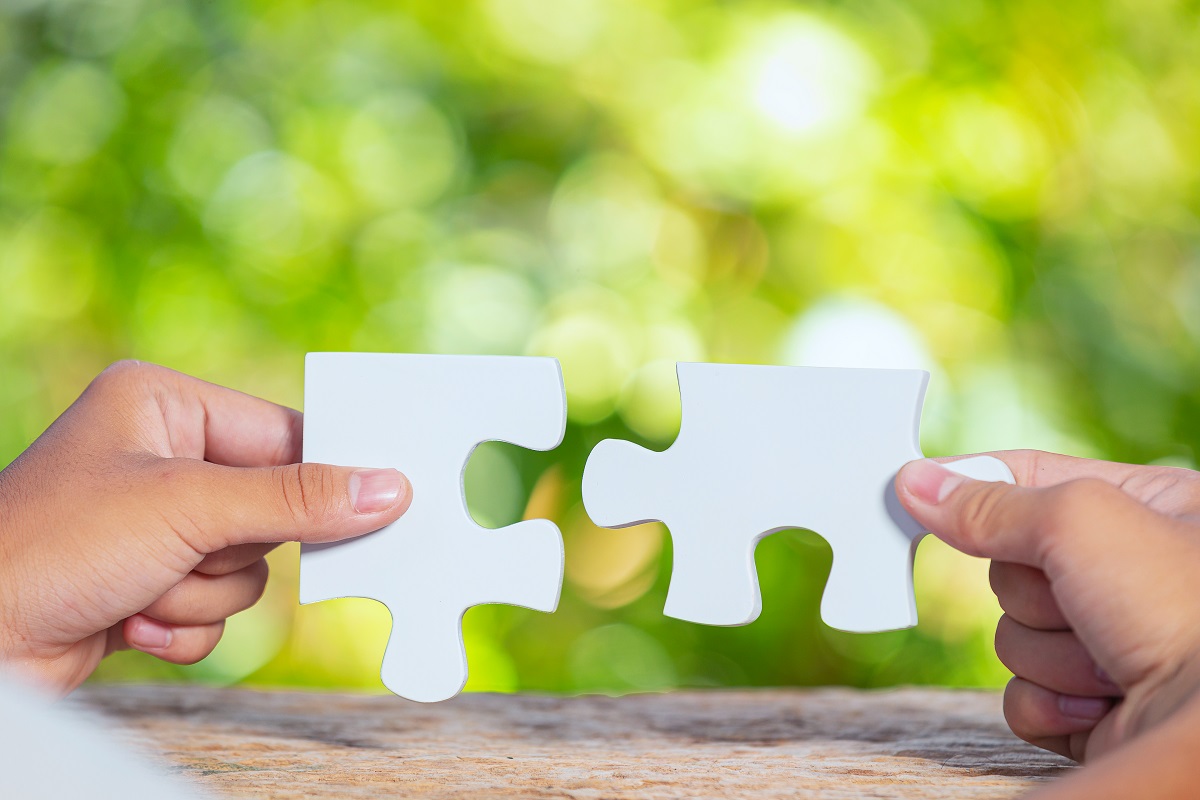 ASOR participated in the work of working groups on the development of sectoral policies within the project "Competitiveness and Employment" of the Ministry of Economy of the Republic of Serbia. Prof dr Miroslav Kopecni was elected a member of the Commission for Development Strategy formed by the Government of Serbia. The sectors (food industry, machinery and equipment, rubber and plastics, wood and furniture) have the greatest potential for intensive development, the greatest added value, the greatest potential for exports and new investments, as well as the capacities for initiating sustainable growth and development of the Serbian economy.

The working groups have the task of comprehensively considering the possibilities of developing our industry by sectors and creating a platform for including the economic potentials of Serbia in future projects, which will be financed and supported by EU funds. The proposed platforms will be widely discussed in public, economic and scientific institutions, through a series of public discussions in the form of round tables and workshops.