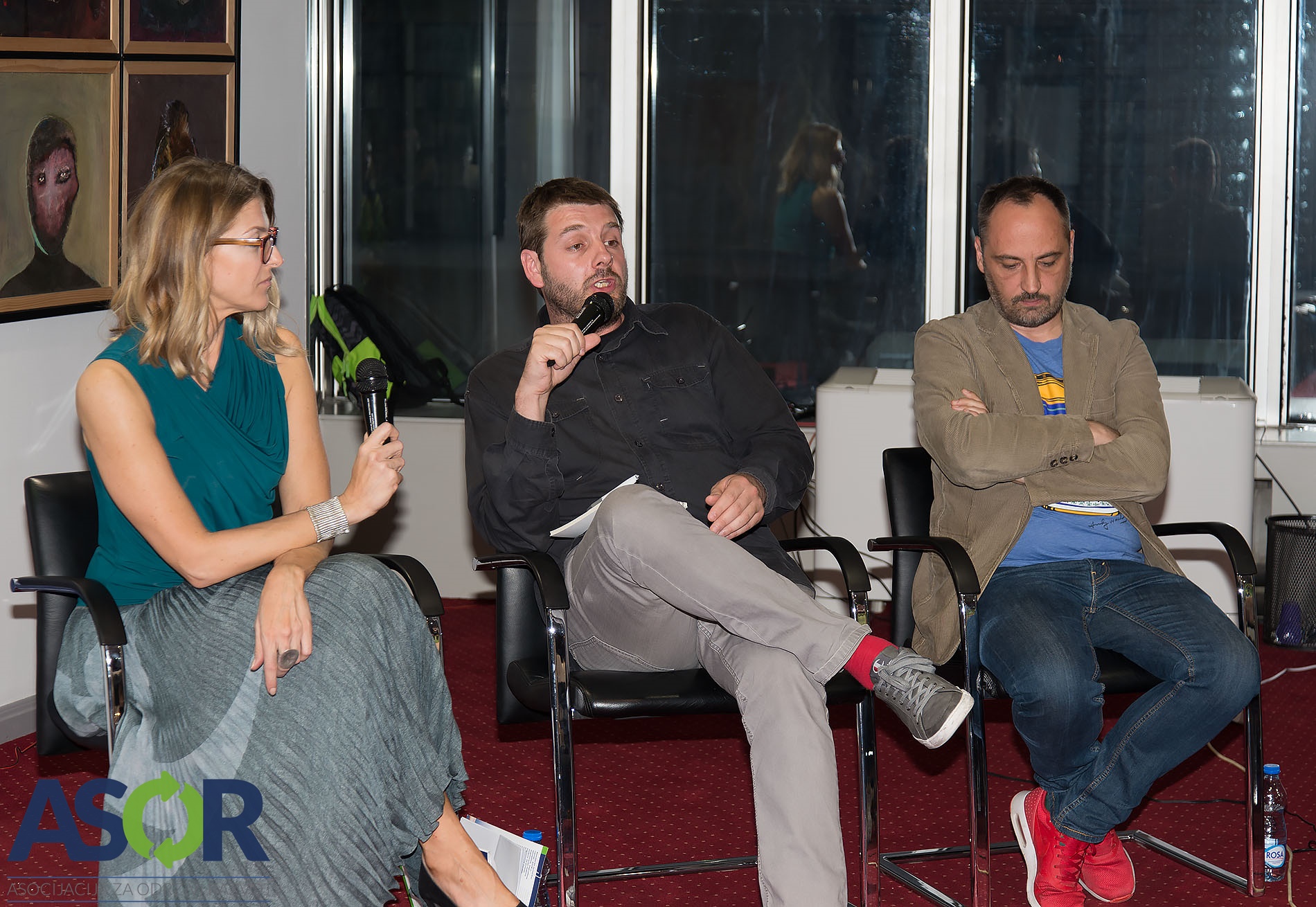 The Association for Sustainable Development marked June 5 - World Environment Day, by organizing a screening of the documentary "This changes everything", made with a book by the famous Canadian author Naomi Klein. The film shows the activities of ordinary citizens around the world who live in areas affected and damaged by the brutal exploitation of the country by large global companies. Through omnibus stories, the film takes us through real events in Canada, the United States, Greece, India, China and Germany, reflecting the global problem of the unscrupulous destruction of the planet. Regardless of the geographical context, the thread that connects the whole film is the fact that the citizens do not want to allow the exploitation of their country and the destruction of the places where they live due to the extra profit of a large company.

The screening of the film was accompanied by a great discussion led by the representative of ASOR Maja Turković, environmental activist Mirko Popović and professor from the Faculty of Physics, University of Belgrade prof. Dr. Vladimir Đurđević. The intensive discussion that followed clearly showed that this event was a complete success, with the general conclusion that we must do something in Serbia as well, because there are many examples of abuse of land and resources. The audience was mostly young people addressed by ASOR, inviting them as individuals as well as youth organizations to participate in this type of event and activity.

The presentation of the film and the very active debate that followed was attended by more than 60 students, professors, representatives of non-governmental organizations, and citizens. The event was also covered by the media.